Ask anyone involved in hypnosis and hypnotherapy education what newbie students most want to know and they will tell you that it’s how to induce hypnosis. 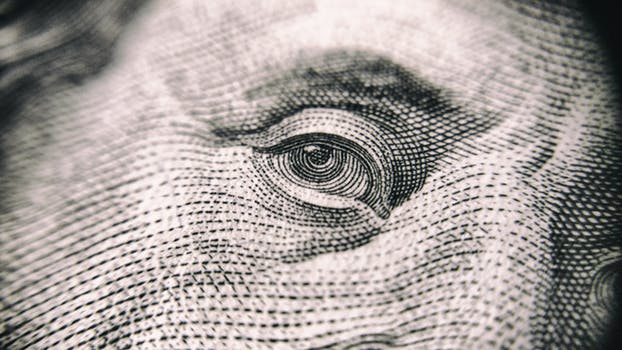